One of the things that bothered me about the original Arduino IDE is it’s over-simplicity. Don’t get me wrong, when starting off with Arduino, it’s straightforward and easy to work with, but it lacks several features you come to take for granted compared to other programming IDEs such as code completion, jumping to code definitions and other kinds of helpers when programming. The Arduino IDE offers no help here and expects you to know the Arduino Reference documents by head it seems. When setting {cpp}pinMode(13, OUTPUT);{/cpp} I want to know what the accepted argument types are, see what {cpp}OUTPUT{/cpp} is defined as and expect a drop-down after having typed the word {cpp}pin{/cpp} suggesting {cpp}pinMode{/cpp}. 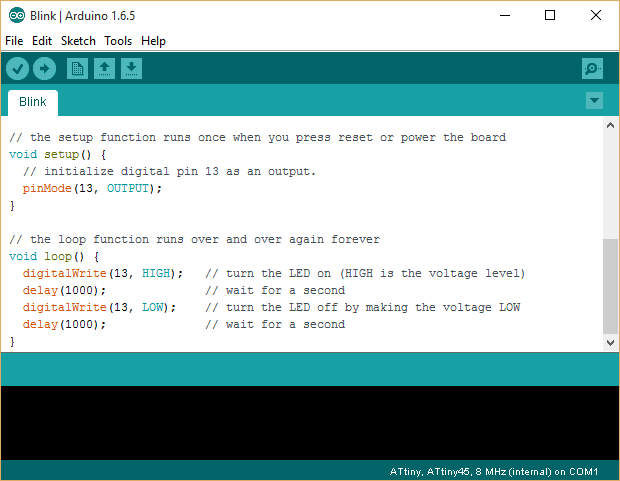 That’s where Visual Micro comes to the rescue. It is a free Arduino programming plugin that extends Microsoft Visual Studio 2012-2015 with a full Arduino compatible programming environment. Ide’s from various manufacturers such as arduino.cc, arduino.org, intel, chipKIT, teensy are supported.